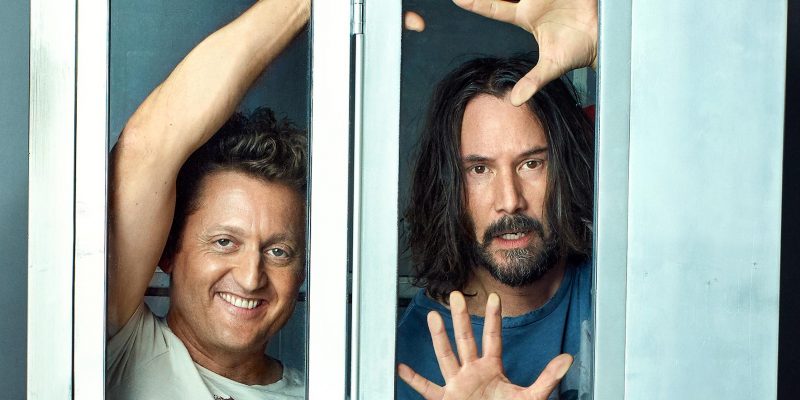 Some news about a possible Bill & Ted 3! Let’s hope this happens!

You can watch the full episode of Entertainment Weekly Reunions over at PeopleTV.com. I posted 2 clips below 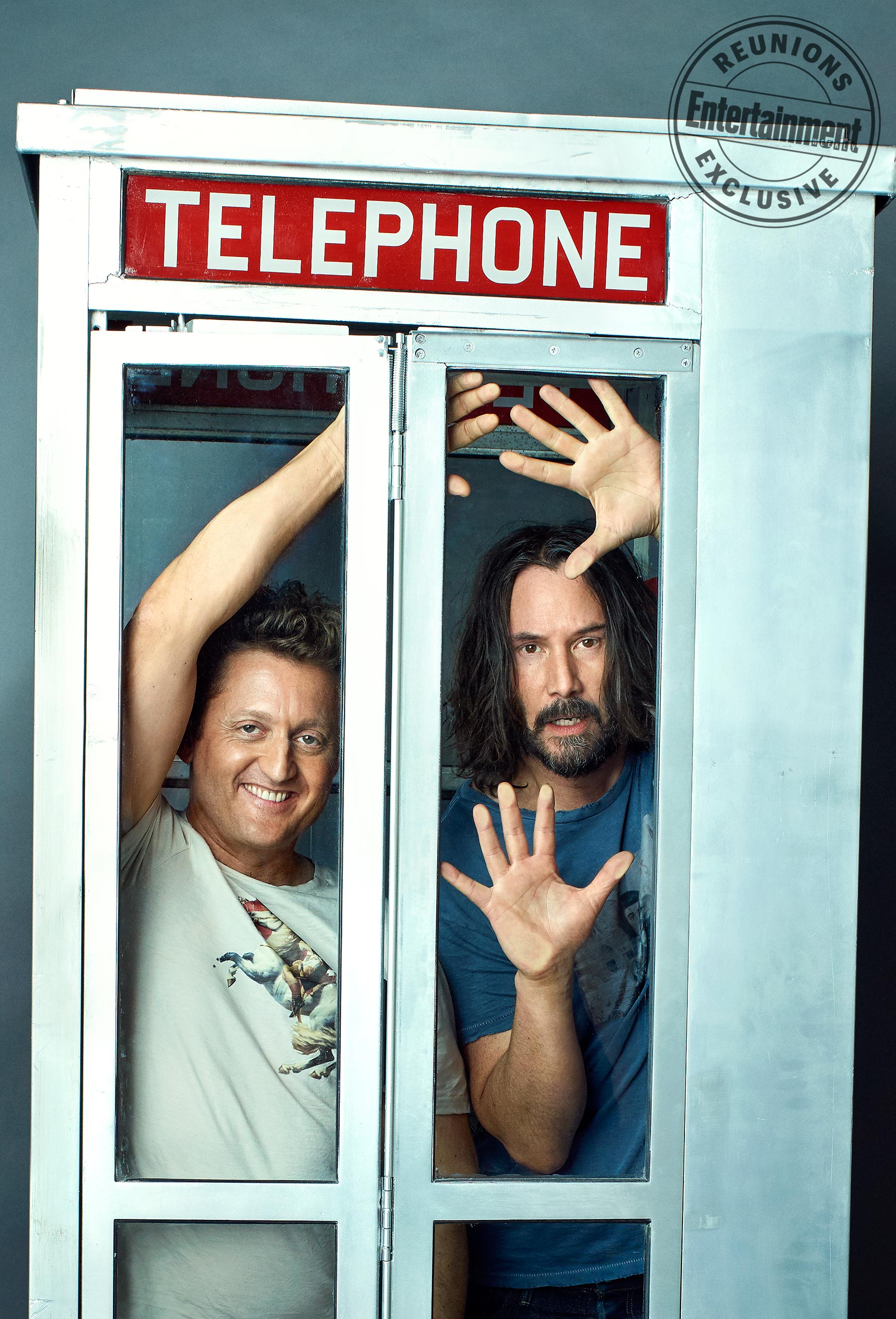 Bill & Ted’s Excellent Adventure hit theaters in 1989 and became a box office phenomenon. It was a multimedia franchise for the multimedia age. There was a cartoon spin-off, a live-action TV spin-off, a Nintendo game. 1991 brought a sequel, Bill & Ted’s Bogus Journey, where the San Dimas duo played by Keanu Reeves and Alex Winter went on a journey through the afterlife, meeting the Grim Reaper (William Sadler) and defeating him in a bout of Battleship.

Almost 30 years later, Hollywood runs on reboots and revivals. The top-grossing films from 1989 include an Indiana Jones, a Batman, a Lethal Weapon, a Ghostbusters, and Disney’s version of The Little Mermaid, all franchises that still exist in various stages of activity. (The most-watched show of 1989 was Roseanne, currently earning big ’80s ratings on 2010s network television.) Could there be another Bill & Ted movie? This was the big question on our minds when we reunited Reeves and Winter with original Bill & Ted writers Chris Matheson and Ed Solomon.

The lead actors had kept in touch over the years. (They actually worked together in 2015, when Winter, a director and a documentarian, had the John Wick star narrate his film Deep Web.) And the possibility of a new Bill & Ted movie actually first came up over a decade ago. “Chris and Ed came to us in 2007 with the idea of doing it,” Reeves explains, “They pitched us an idea. It sounded great.” Simple, right? “In show business,” Reeves says, wearily, “There’s show and then there’s business.”

“We’ve been to the altar a few times,” is how Solomon describes the lengthy development process, which has been full of rumors but has resulted in no actual production news as of yet. “We get rejected right about the ‘now you may kiss the bride’ part of it.”

Solomon and Matheson wrote a complete script for the third film on spec. “‘Spec’ means ‘for free’ for all you folks in Toledo, Ohio, who don’t read all the entertainment blogs,” jokes Winter.

“We wanted to get it right,” Solomon explains. “We wanted to have it be something that we — all four of us, Chris and I, Alex and Keanu — could stand behind, and know we’re doing this for the right reasons.”

The result of their efforts is a script titled Bill & Ted Face the Music, which finds our intrepid explorers still struggling to complete the great work of their life. At the end of Excellent Adventure, futuristic mentor Rufus (George Carlin) told the teens that they would write music that would turn the world into a utopia. “You’re told you’re gonna save the world,” Matheson says. “And now you’re 50 and you haven’t done it. Now they’re married, and it affects their marriages, and it affects their relationships with their kids, and it affects their everything.”

“There’s certain comparisons,” says Winter. “A rock band that never goes to the place it thought it was going to get to. Having that moment in their life of going: ‘Do we try to get there, or give up the dream?’”

“Indomitable spirits confronted with, ‘Is this the end?’” Reeves continues. “Of course, there is a little caveat in that someone comes from the future and says: ‘Not only do you have to save the world, you have to save everything.’”

“I think it’s kind of like A Christmas Carol with Bill and Ted,” teases Solomon. “Looking at their lives, and really kind of rediscovering what they’re about.”

And here’s some nigh-bodacious news: To hear the creative team talk, we’ve never been closer to the third Bill & Ted. “We are hoping to close a deal with some financiers,” says Solomon. “Hopefully within the next month or so, we’ll have news that will stick.”

“We went out and found a director,” says Winter. “Dean Parisot, who we love, did Galaxy Quest, which is a masterpiece.”

“Steven Soderbergh is one of the producers on it,” says Solomon. “Along with Scott Kroopf, the original producer [of Excellent Adventure and Bogus Journey]. Bill Sadler is back, returning as death, and a few delicious cameos by people to be named another time.”

Will Bill & Ted Face the Music triumphantly emerge from development hell as triumphantly as the main characters ascended from actual Hell? Winter, at least, has a suitably historical serenity when he describes the process of making the third film. “The whole trajectory of getting the next one off the ground has been pretty much exactly like the experience of getting the original. Going to every studio, and they’re like, ‘What the eff is this?’ It’s this kind of independent spirit, and the films have an anachronistic quality to them that’s a big part of what they are, fundamentally. I’m really happy that this one is the same. It doesn’t feel like some stale knockoff that a studio would have immediately gone, ‘Oh, this feels right. We have rebranded very successfully.’”

“I love the characters so much — who they are, the spirit of their voice that Chris and Ed have given [them],” says Reeves, noting the underlying message of the original film, stated explicitly by Bill and Ted (and even Abraham Lincoln). “You can’t go wrong with: ‘Be excellent to each other.’ And: ‘Party on!’ I mean, it might actually be the beginning, one of the first examples of contemporary modern apocalyptic art.”

“Now we have to make the third one,” says Winter. “Before the apocalypse!”

Movies
by Annie
No comments 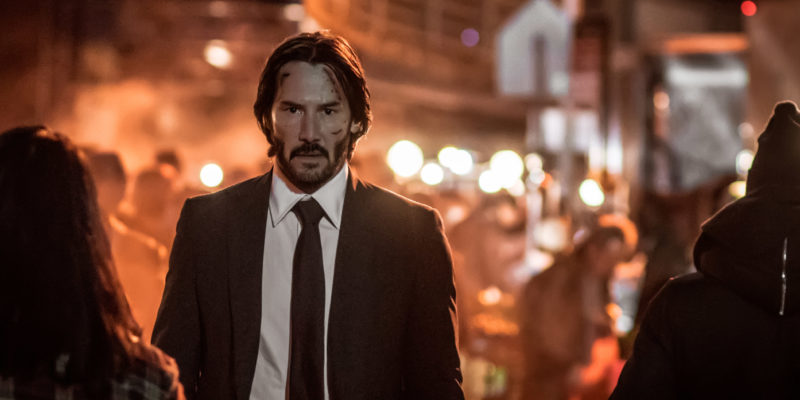 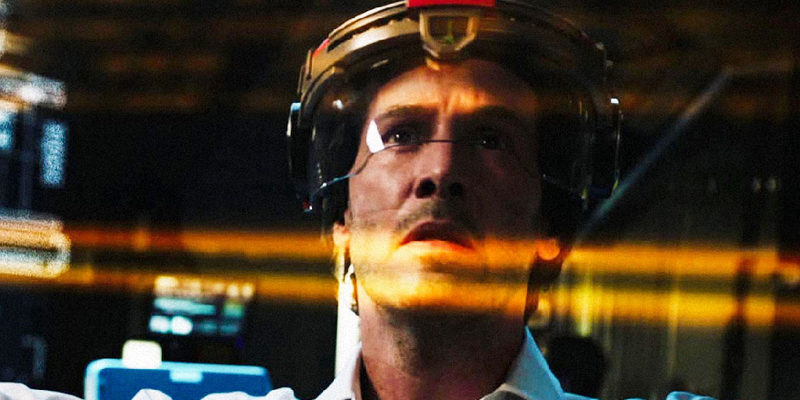 Great news about the movie Replicas, expecting a release date to be set soon. Here is the first image from the movie: 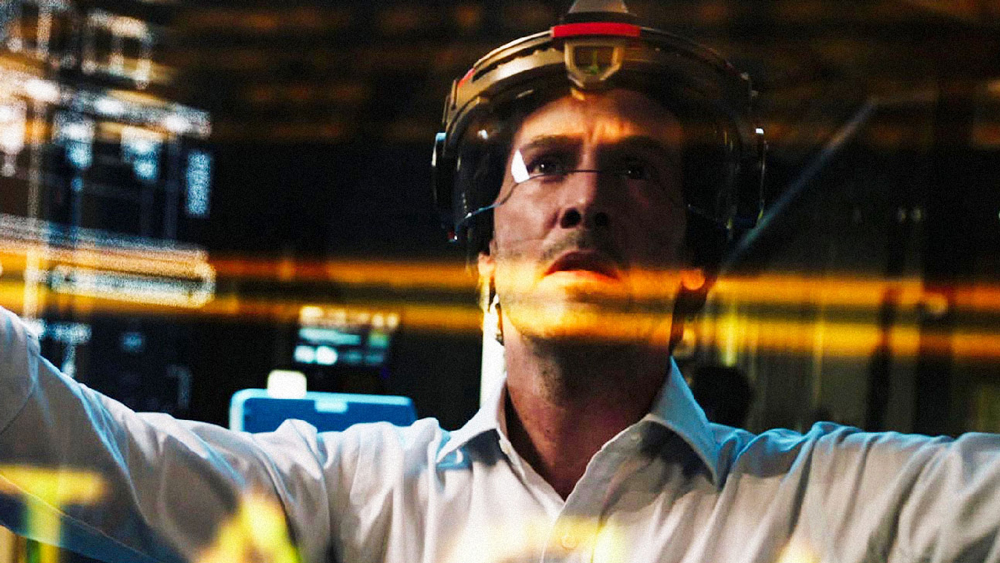 DEADLINE EXCLUSIVE: The first big deal of the 2017 Toronto Film Festival is closing, with Byron Allen’s Entertainment Studios making a commitment $4 million for North American rights to Replicas, the Jeffrey Nachmanoff-directed thriller that stars Keanu Reeves, Alice Eve, Thomas Middleditch and John Ortiz. Reeves plays neuroscientist William Foster, an expert on re-creating the human brain for what he thinks is Alzheimer’s research. He alters his research to replicate his family after they’re killed in a car accident. The script was written by Stephen Hamel and Chad St. John, and Reeves produced the film with Lorenzo di Bonaventura, Hamel, Mark Gao, and Luis Riefkohl. The deal calls for a wide release.

The picture isn’t part of the Toronto festival lineup, but was part of a CAA program of screenings of films and promo reels for buyers that was held yesterday. Replicas was screened 11 AM at the Cineplex Varsity. The reaction was immediate as five offers materialized, and CAA and Lotus (which is selling foreign) spent the evening with bidders before Allen emerged victorious.

Allen has been knocking on the door of a big deal for some time. That included a $20 million offer the Nate Parker’s The Birth of A Nation two Sundance Festivals ago, and word over the past few weeks was he made a sight unseen 8-figure offer for the John Curran-directed Chappaquiddick, which premieres Sunday night at Roy Thomson Hall. Entertainment Studios has its own releasing platform after acquiring Freestyle Releasing last year, and the company proved itself with the release of the Mandy Moore shark thriller 47 Meters Down, a $5.5 million budget film that grossed $44 million theatrically.

Replicas will be coming to New York Comic-Con, where clips of the film will be shown, followed by a panel that will feature Reeves and his film making team.

Most world territories have been brokered by Lotus, with UK, Australia and Italy in discussions but still in play.

Replicas
by Annie
No comments 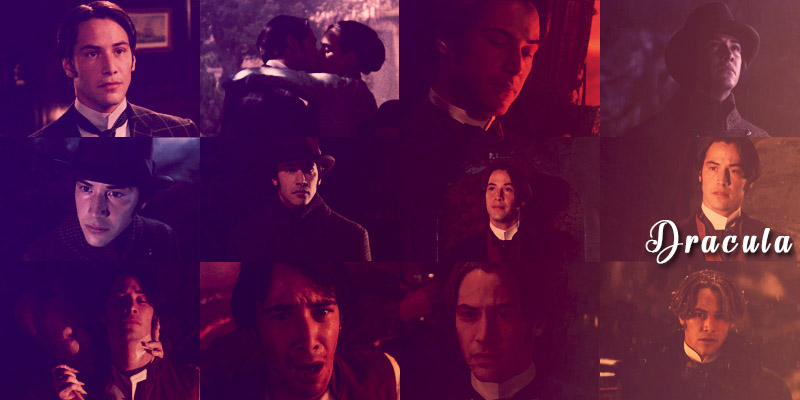 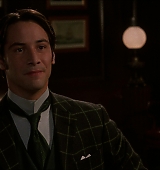 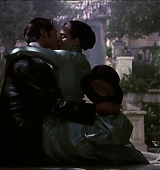 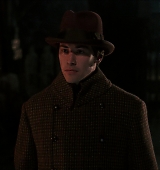 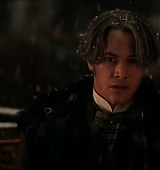 Dracula
by Annie
No comments 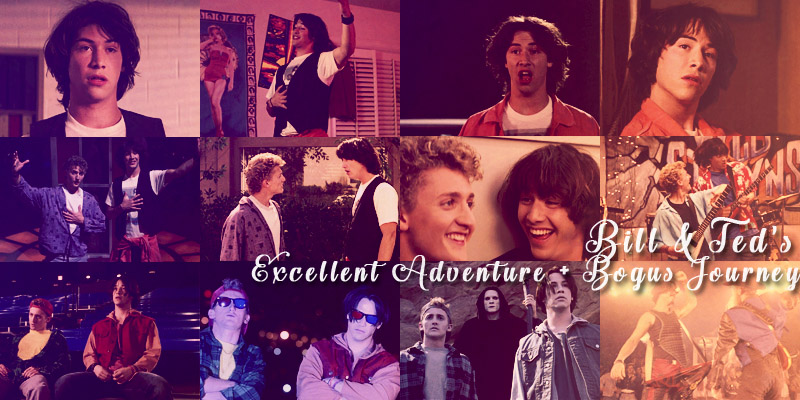 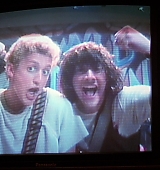 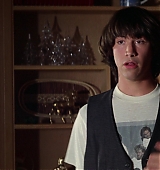 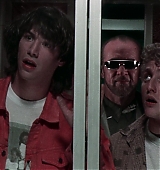 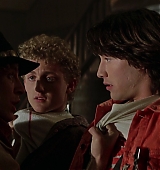 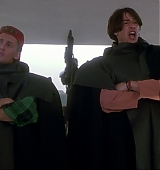 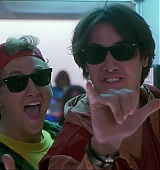 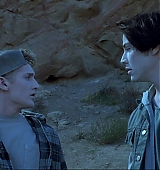 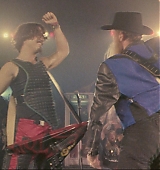 Screen Captures from the 1988 Dangerous Liaisons have been added to the gallery. 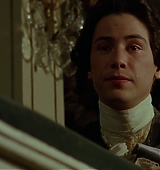 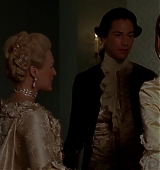 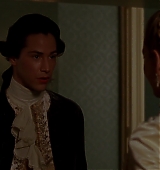 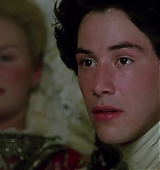