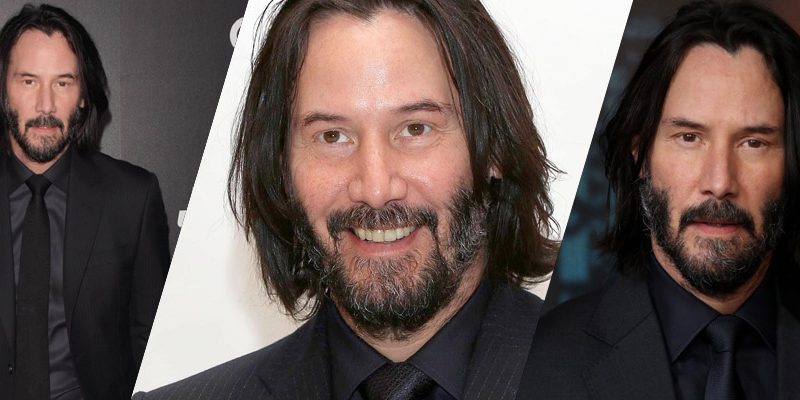 Good evening, everyone! I’ve added pictures from the past month where Keanu is out in the world promoting John Wick – Chapter 3 – Parabellum, which opens this week. Check out the photos below. 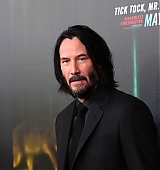 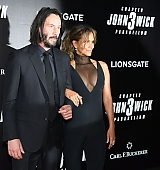 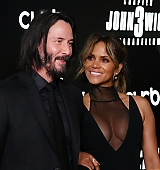 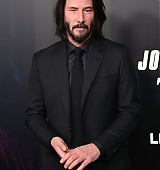 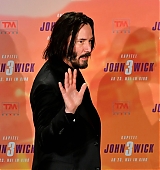 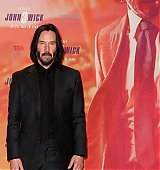 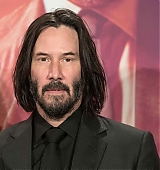 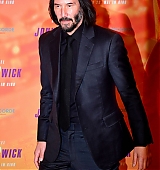 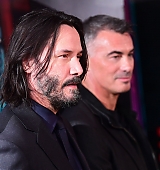 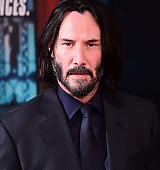 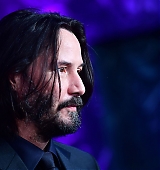 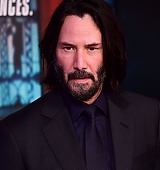 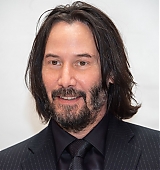 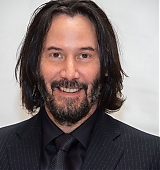 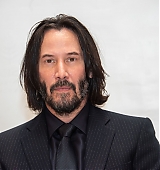 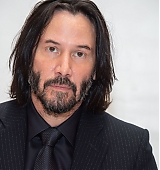 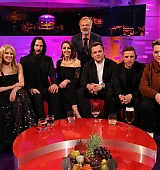 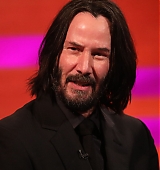 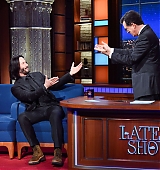 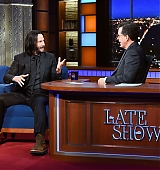 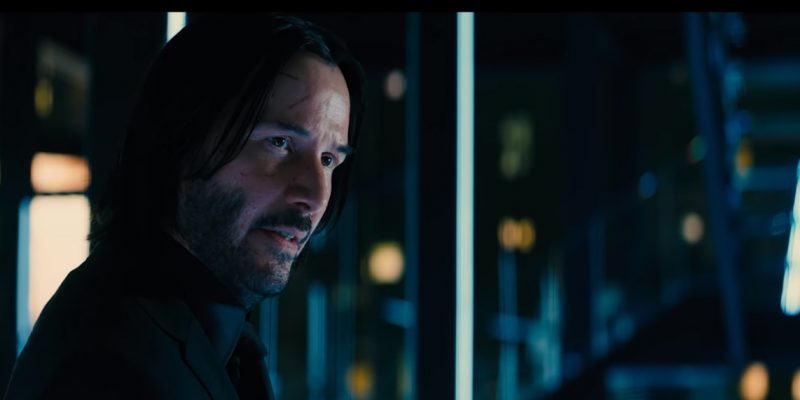 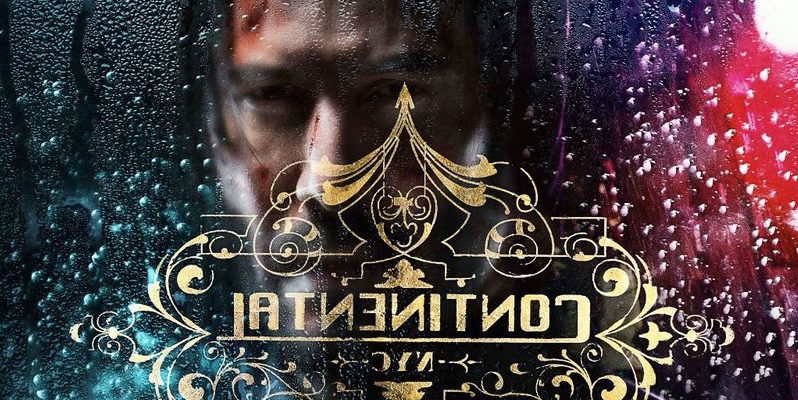 John Wick: Chapter 3 – Parabellum is set for release on May 17th, and they released a quick teaser with the Poster, and I’ve added some stills to the gallery.

We’ll be seeing you… John Wick: Chapter 3 – Parabellum is in theaters May 17. #JohnWick3 pic.twitter.com/x6rj2FSOhv 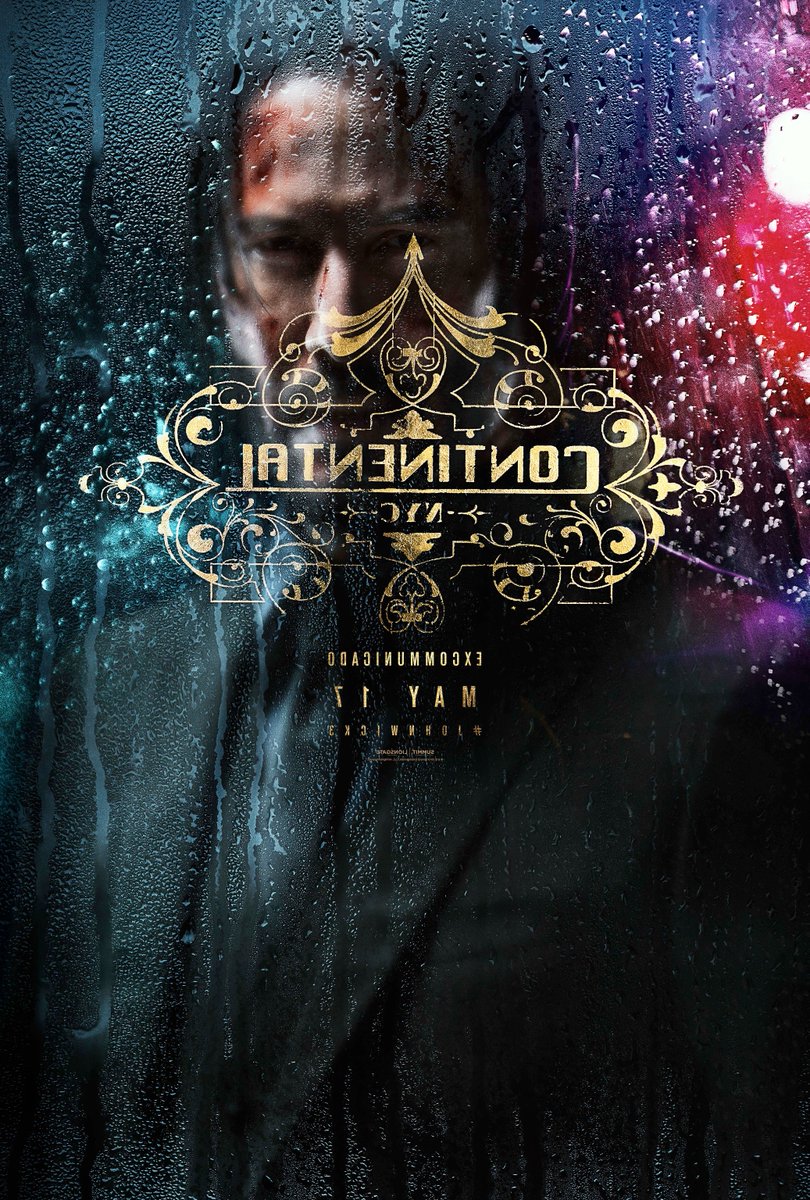 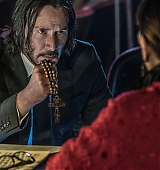 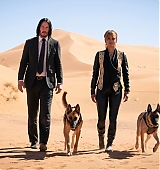 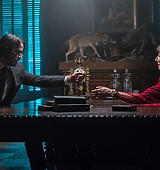 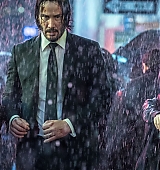