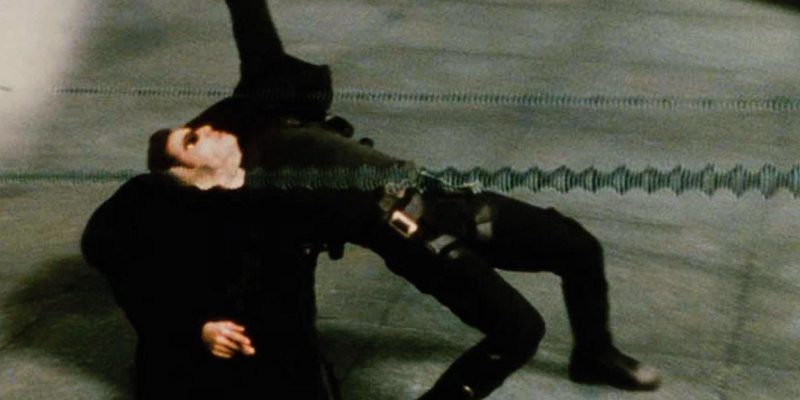 © 2011-2016 Keanu-Reeves.org / Theme by Sin21 / Privacy Policy / Back to top / Homepage
Keanu Reeves Online is a non-profit fansite, completely unofficial, and has no affiliation with Keanu himself, his management or co-workers and family. All pictures, videos and other media are copyright to their respective owners, no copyright infringement is ever intended.
We use cookies to enhance your experience. By continuing to visit this site you agree to our privacy policy: Read More. Accept
Privacy & Cookies Policy
Necessary Always Enabled